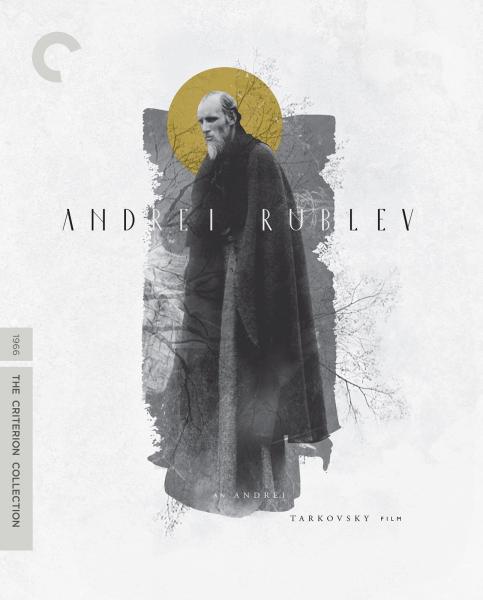 Tracing the life of a renowned icon painter, the second feature by Andrei Tarkovsky vividly conjures the murky world of medieval Russia. This dreamlike and remarkably tactile film follows Andrei Rublev as he passes through a series of poetically linked scenes—snow falls inside an unfinished church, naked pagans stream through a thicket during a torchlit ritual, a boy oversees the clearing away of muddy earth for the forging of a gigantic bell—gradually emerging as a man struggling mightily to preserve his creative and religious integrity. Appearing here in the director’s preferred 183-minute cut as well as the version that was originally suppressed by Soviet authorities, the masterwork Andrei Rublev is one of Tarkovsky’s most revered films, an arresting meditation on art, faith, and endurance.