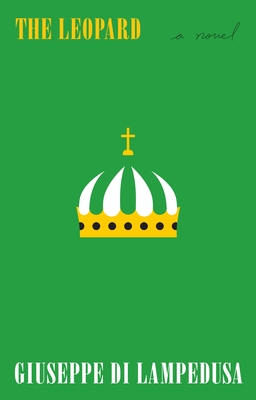 
“If we want things to stay as they are, things will have to change." This neat piece of Machiavellian cynicism defines the world of The Leopard, Giuseppe Tomasi di Lampedusa's classic 1950s historical novel of Risorgimento Sicily. Lampedusa describes and anticipates what historians would later call "the persistence of the ancien régime." Beyond the case study, however, the novel offers an ever-timely occasion to think about the stubborn resilience of elites and what we today call "privilege." The Leopard, however, is not a didactic novel. In an idiom that's simultaneously sensuous and scientific, it allows us to feel social change and its frustrations both at the level of character and as tectonic, geological shifts. As he opens the reader to the long view, Lampedusa never loses sight of the immediate — the many fabrics of history — and so achieves the remarkable act of making the reader fall in love with what they know to be somehow very wrong. Please join me in this Mediterranean-hued, melancholic investigation of stasis amid change and vice versa, from May 26 until June 16th. 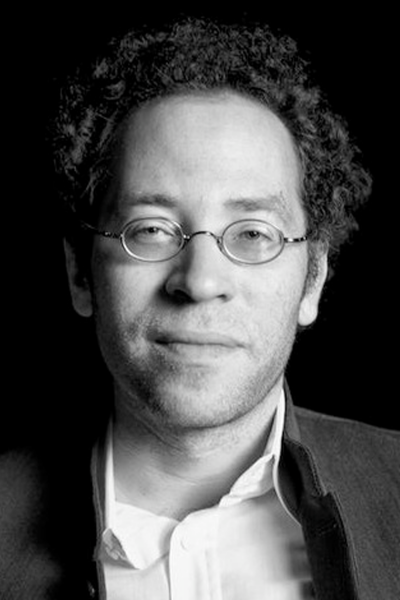 Marco Roth was raised amid the vanished liberal culture of Manhattan’s Upper West Side. After studying comparative literature at Columbia and Yale, he helped found the magazine n+1, in 2004. Recipient of the 2011 Shattuck prize for literary criticism, he lives in Philadelphia.

Seminar price includes the cost of the book